Strong wireless networks have become a critical part of any retail and hospitality business’ infrastructure. Gone are the days where the network at each store, restaurant or outlet simply connected the point-of-sale device to the company-wide network.

Customers expect free-of-charge, top of the range WiFi. And believe you me, a customer isn’t going to log a ticket to IT support when the WiFi is slow, and their emails aren’t loading. They’ll just be unhappy. In fact, a strong network is so vital for hospitality businesses now.

87% of consumers have accessed the internet while in a restaurant or bar. Some 37% of customers will go so far as to choosing a coffee shop based on the availability of WiFi rather than the quality of coffee. Expectations are rising and the retail and hospitality sector needs to wake up to the importance of a sturdy, secure, and agile IT infrastructure.

But it isn’t only the consumers that have high expectations. Central IT teams are required to support a complex wireless infrastructure across multiple locations. But this isn’t simply a network anymore. This is a modern network connecting unknown handheld devices, supporting a plethora of IoT, all while still providing a secure, high-performance service to both employees and customers alike.

For IT teams, this has created an exponential increase in workload. Just like the ‘extra hot caramel oat milk latte’ that the one annoying regular orders, it’s too difficult to handle. According to Sirkin Research, almost half of network teams believe they are spending far too much time managing their wireless network infrastructure, and it is likely that the other half also do but were not brave enough to admit it.

The lack of visibility and physical availability across the infrastructure, creates challenges when troubleshooting, and generally increases the difficulty of support. This is the last thing that any IT team needs. To make it worse, the retail and hospitality sectors move at such rapid pace, that an existing IT infrastructure can’t keep up. Scalability is of paramount importance when setting up and maintaining a network.

In the UK alone, every day 48 new restaurants and café’s open, and in retail a similar transformation is happening with 48 stores closing and 21 new ones opening every day.

Over the past decade, we have seen the migration to the software-defined network (SDN) – a network infrastructure where the controlling software is abstracted from the physical appliance and greater control being provided in how we configure, optimise and virtualise our network services.

This has unlocked a vaster opportunity for scalable IT infrastructure and allowed for agile performance – two of the ‘must-haves’ for any retail or hospitality organisation.

Just imagine if we could maximise this programmable network by overlaying intelligence and unlocking the ability to automate manual network operations tasks. Network teams could use data science techniques to drill down on network metrics to automatically detect and troubleshoot issues and identify the root causes. They could take remedial action without the need of centralised IT support intervention.

IT leaders in retail and hospitality need to look for a better way to leverage the power of today’s technologies. The age of intelligence has dawned, and AI and machine learning have unlocked capabilities far beyond existing solutions. By harnessing the power of these data sciences, IT teams can gain greater agility, visibility, scalability, and move that one step closer to the ever so enticing self-managing network. Self-managing is only the beginning though. The network of the future will self-optimise too, allowing network managers to take a step back and focus on the big picture – the innovation of the IT infrastructure.

Can your network really handle it? 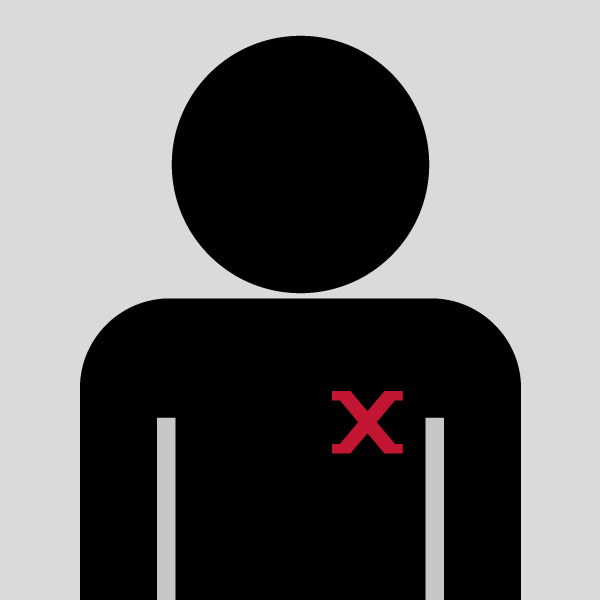